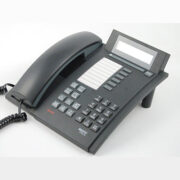 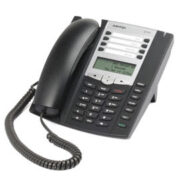 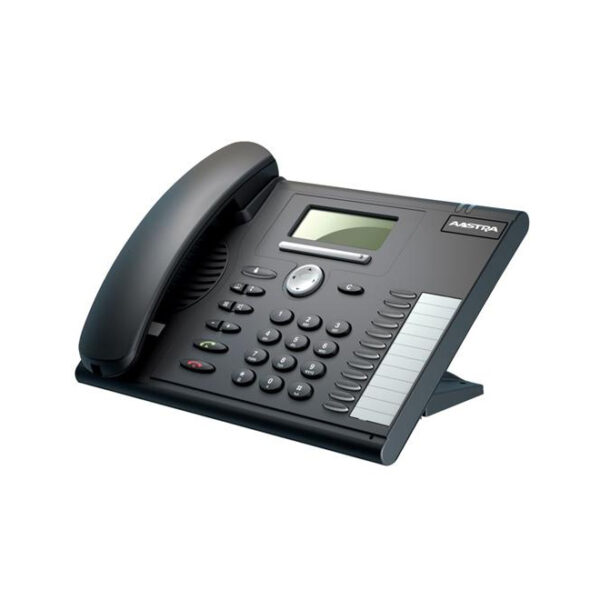 The integrated LED indicator for the Aastra 5370 Phone, remains at reduced call signaling of newly received text and voice messages informed. Standard, 12 freely programmable keys for team, control and alarm functions. Optionally, you can connect an expansion keypad to make. Use as of yet additional keys.
In combination with a headset, the Aastra 5370 is also optimally designed for heavy telephone users, such as call centers. To the volume, call answer and end calls made ??from the headset. Through the headset jack on the basis of the DHSG standard.
The Aastra 5300ip phones is distinguished by its ease of use, the best ergonomics and modern design. The devices are well suited to both small and large companies.
Interactive, tactile keys, but also clear symbols provide greater ease of use. The user is at a glance informed about events that have occurred in his absence (unanswered calls, messages left) or the status of the device (callbacks, programmed alarms, locked device).
The Aastra 5370 and 5380 phones are equipped with a large screen. The use of interactive buttons is therefore easy.

Ask your installer if this unit is compatible with your system and software.